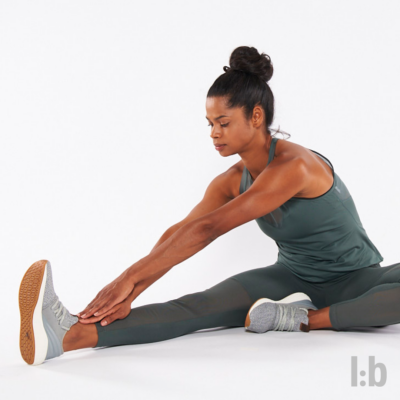 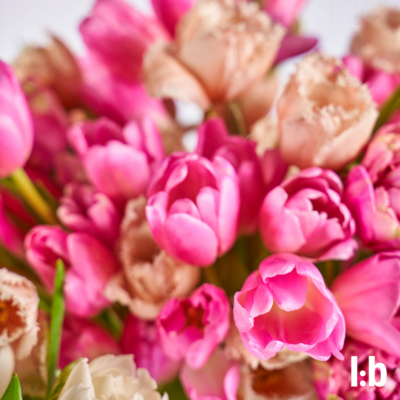 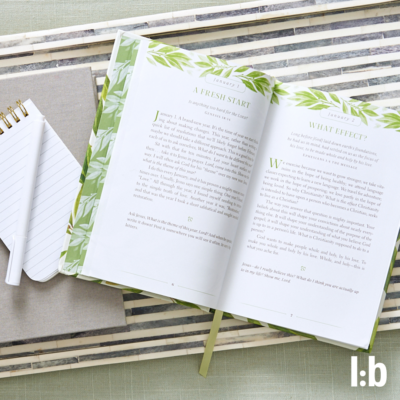 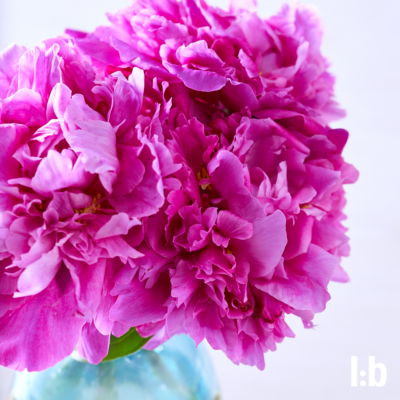 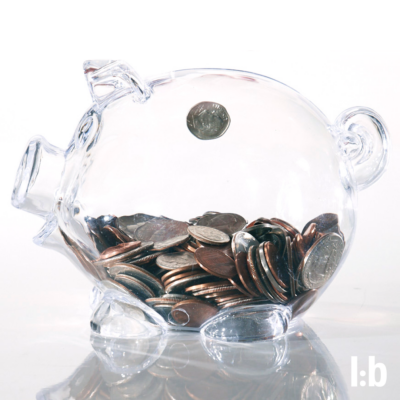 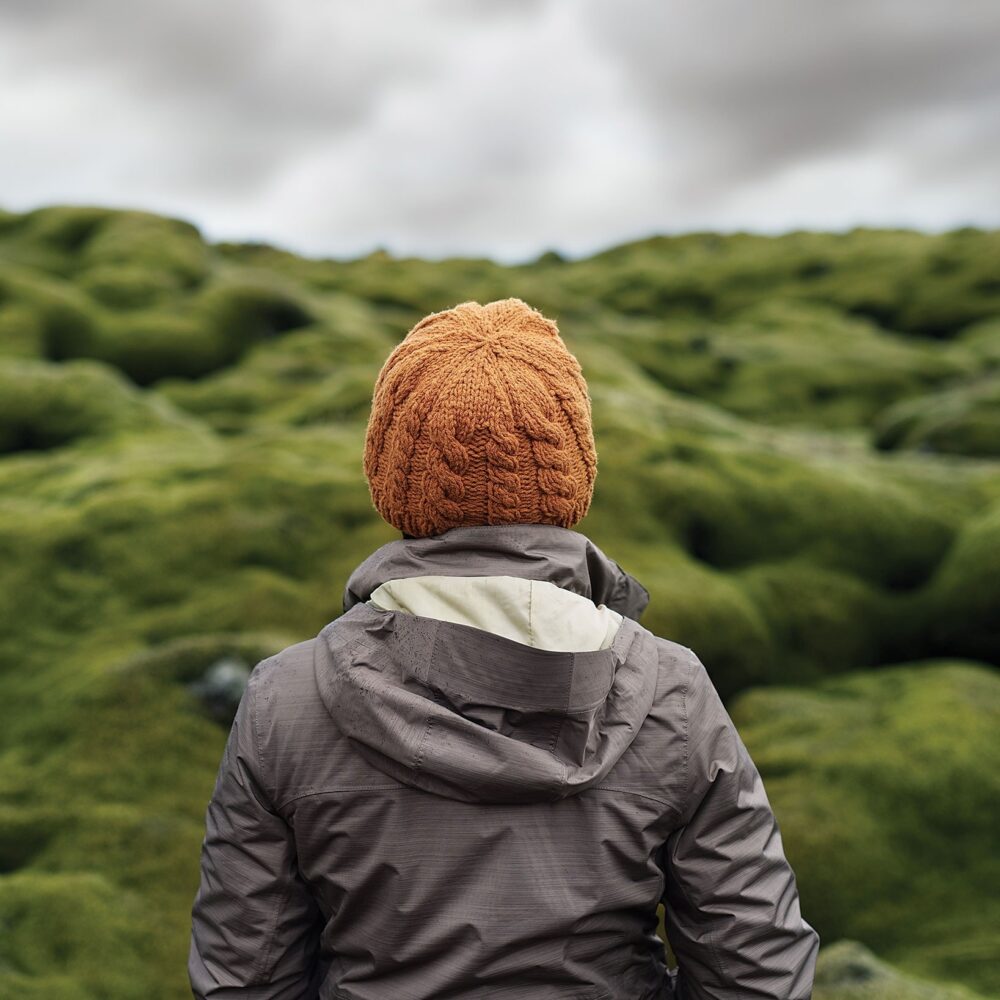 As I walked the streets of Thailand, the spicy fragrances of pad thai and the pungent bursts of gas from the roar of the mopeds mixed oddly and hung in the air above me. The foreign language, that was at first so beautiful and intriguing, began to feel as though it were taunting me. I was tired of not understanding. I missed inside jokes and deep conversations. I missed my native English. I would give anything to order a meal with words instead of pointing to a picture on a menu. Every sight my eyes landed on felt stranger than the sight before. I missed my friends and family. I longed to be known and understood. I was weary of feeling alone. Everything was foreign to me. I had been living in a little corner of the city of Hat Yai for nearly 4 months and didn’t feel any more at home than I did the first day I arrived. The homesickness was overwhelming and isolating.

Christians today face the challenge of living in a world that begs our attention, applause and allegiance, while knowing that our honor is due another. We feel the two kingdoms vying over our souls. The world’s beauty is devastatingly addictive. It entices with luxury, power, prestige, distraction and ease. It arrests our senses and lures us in by our own temptations and desires. It promises us quick reprieve from anxiety, loneliness, loss and shame. It offers a culture in which each person does what is right in his own eyes.

As Christians, we are called to live in this world as sojourners, passing through on our way to our eternal home that holds our true citizenship. It is meant to feel strange to us. The problem is that most days this world doesn’t feel strange at all. Immersing ourselves in this reality, we lose any feeling of culture shock. We become desensitized to what initially felt abnormal and bizarre and begin to accept it as normal. We slowly conform to this world instead of God’s Word, and this broken world feels less and less strange.

Peter wrote a letter to those in this very same predicament. He was addressing those who were the “elect exiles of the Dispersion in Pontus, Galatia, Cappadocia, Asia, and Bithynia” 1 Peter 1:1 ESV. He cared that they were feeling the strains of being exiled from their home and culture. And he wrote this letter to remind them and us what we are to hold on to when we feel like strangers in a strange land.

A sense of profound difference, this fear of being outside looking in, left me feeling so isolated in Thailand. We’ve all experienced it sometime in our lives.

Peter understood that one of the greatest barriers to living set apart from this world is the fear of not belonging. In his letter, Peter called his readers “elect exiles,” reminding them of their foundational identity in Christ. He knew this struggle intimately and wrote to encourage fellow believers, telling them the only way they could be faithful exiles and sojourners on this earth would be to know who they are in Christ. “Once you were not a people, but now you are God’s people” 1 Peter 2:10.

God gave us a new identity through His Son. We are “a chosen race, a royal priesthood, a holy nation, a people for His own possession” 1 Peter 2:9. He chose us to belong to Him and to be in His family. He gave us Himself and His Holy Spirit through His Son so that we could walk in confidence as an elect exile. Peter tells us that we are not defined by our culture, race, ethnicity, career or talent, but by our chosenness.

Mother Teresa once said, “Loneliness and the feeling of being unwanted is the most terrible poverty.” Our culture today is evidence of how deeply we fear being lonely, unknown or unwanted. We fear that we will be misunderstood or, even worse, understood and shamed for it. But Peter reminds us of this truth: God did not send us out into the world with the weighty call to live holy and set apart without also giving us everything we need to be able to fulfill this calling.
The apostle wrote this letter because most days we need this reminder. The call to follow God and live according to His law is a high bar. The command to live holy, set apart, obedient lives is impossible on our own strength. Our chosenness is what enables us to obey and to live lives of submission to an unearthly King. Scripture shows us that the very calling to live as strangers on this earth is a necessary suffering that we can endure only by knowing and believing who we are in Christ.

Jesus knew the feeling of being a stranger in a strange land. He left His heavenly home, put on flesh and lived on this earth. He seemed to live at the mercy of the crowd. One moment they were following Him and worshipping Him, the next calling for His death. He was misunderstood, betrayed and rejected. Jesus endured the sufferings of life on earth without sin so that we could look to Him for mercy when we face similar struggles.

We belong to God. We are His own special people, a people for His own possession. We are His children whom He has called “out of darkness into His marvelous light” 1 Peter 2:9. Paul says it this way: “For you did not receive the spirit of slavery to fall back into fear, but you have received the Spirit of adoption as sons” Romans 8:15. Our identity is no longer marked by the darkness of the world. We are no longer enslaved to the law of destruction that inevitably comes when we live outside of the principles of God’s Word.

Jesus rescues us out of sin and darkness and brings us into His marvelous and eternal light. With salvation, we get the beautiful benefit of never needing to hide out in darkness for fear of the shame of our sins and failures. There is great freedom in submitting to the authority of Jesus. We are who we are because of what God says, not because of how well we perform, what we achieve or what we have to offer.

We are called His sons and daughters and we get to share in the inheritance of Jesus. We bear the mark of God’s chosen people. We have been adopted into the family of God, given a great and incorruptible inheritance and given a purpose for our exile—a purpose for being strangers in a strange land. Peter tells us that God has chosen us to be His people so “that [we] may proclaim the excellencies of Him” 1 Peter 2:9.

Like many shy people, I find it nerve-wracking being in large groups of people at big events. I feel as if every word that comes out of my mouth is more awkward than the one before. I talk too loudly or too softly and panic when someone leans in to hear me. But if you give me a task, a purpose, I’m golden. I can walk confidently through the room, smiling and chatting. I embrace my duties proudly and thankfully because I know I can escape should I turn into that awkward person again.

God has given us a purpose on this earth. While we might feel the awkwardness of not fitting in, the pangs of homesickness, the pain of refraining from doing what our flesh so badly wants to do, He has chosen us for a great and glorious purpose—to proclaim the excellencies of His name. This calling is at the same time beautifully magnanimous and difficult in its counterintuitiveness. Our very nature desires to make much of ourselves or other created things. We are worshippers who struggle to give honor to whom honor is due. Peter tells us we are “like living stones … being built up as a spiritual house, to be a holy priesthood, to offer spiritual sacrifices acceptable to God through Jesus Christ” 1 Peter 2:5.

Our aim is to live holy lives acceptable to God, but we will never meet that goal on our own power. Our means of obedience to be able to offer sacrifices that are acceptable to God is the life, death and resurrection of Jesus Christ.

In C. S. Lewis’s book Mere Christianity, he grappled with this very issue. He said, “If I find in myself a desire which no experience in this world can satisfy, the most probable explanation is that I was made for another world.”

This world is not our home. The desire that we have to bow in worship to Jesus is otherworldly and will never be satisfied by worshipping lesser things of this world. We feel like strangers and always will, but there is calling and purpose in that feeling. We are called and privileged to sing of the excellencies of a most holy and worthy God.

This world is a strange, intoxicating, wonderful and scary place. It is at once alluring and devastating. As believers, we are called to live and be in this world without getting too comfortable here. This is our temporary home. Yet the provocativeness of this place awakens our passions and desires, tempting us away from living as subjects of the King of our true and eternal home. Every day we are enticed to serve the lesser gods of this world. And every day we are called to fight those desires as we love and serve our creator God. In His great grace, God has given us a new identity so that we can walk in our greatest purpose, which is to proclaim the excellencies of His name. Through Jesus, we are chosen to be in the family of God so that we can live as strangers in this strange world. 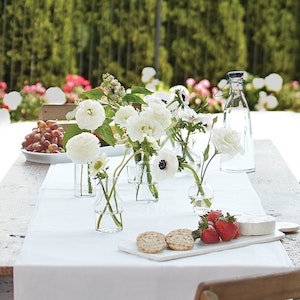 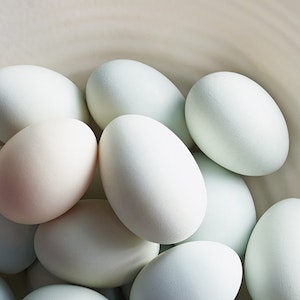 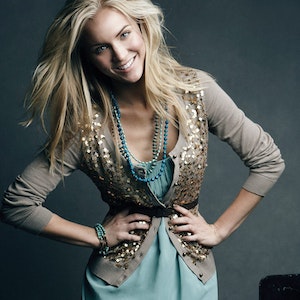