1 After the death of Saul, when David had returned from striking down the Amalekites, David remained two days in Ziklag. 2 And on the third day, behold, a man came from Saul's camp, with his clothes torn and dirt on his head. And when he came to David, he fell to the ground and paid homage. 3 David said to him, “Where do you come from?” And he said to him, “I have escaped from the camp of Israel.” 4 And David said to him, “How did it go? Tell me.” And he answered, “The people fled from the battle, and also many of the people have fallen and are dead, and Saul and his son Jonathan are also dead.” 5 Then David said to the young man who told him, “How do you know that Saul and his son Jonathan are dead?” 6 And the young man who told him said, “By chance I happened to be on Mount Gilboa, and there was Saul leaning on his spear, and behold, the chariots and the horsemen were close upon him. 7 And when he looked behind him, he saw me, and called to me. And I answered, ‘Here I am.’ 8 And he said to me, ‘Who are you?’ I answered him, ‘I am an Amalekite.’ 9 And he said to me, ‘Stand beside me and kill me, for anguish has seized me, and yet my life still lingers.’ 10 So I stood beside him and killed him, because I was sure that he could not live after he had fallen. And I took the crown that was on his head and the armlet that was on his arm, and I have brought them here to my lord.”

11 Then David took hold of his clothes and tore them, and so did all the men who were with him. 12 And they mourned and wept and fasted until evening for Saul and for Jonathan his son and for the people of the Lord and for the house of Israel, because they had fallen by the sword. 13 And David said to the young man who told him, “Where do you come from?” And he answered, “I am the son of a sojourner, an Amalekite.” 14 David said to him, “How is it you were not afraid to put out your hand to destroy the Lord's anointed?” 15 Then David called one of the young men and said, “Go, execute him.” And he struck him down so that he died.16 And David said to him, “Your blood be on your head, for your own mouth has testified against you, saying, ‘I have killed the Lord's anointed.’”

David's Lament for Saul and Jonathan

17 And David lamented with this lamentation over Saul and Jonathan his son,18 and he said it should be taught to the people of Judah; behold, it is written in the Book of Jashar. He said:

21 “You mountains of Gilboa,
let there be no dew or rain upon you,
nor fields of offerings!
For there the shield of the mighty was defiled,
the shield of Saul, not anointed with oil.

22 “From the blood of the slain,
from the fat of the mighty,
the bow of Jonathan turned not back,
and the sword of Saul returned not empty.

23 “Saul and Jonathan, beloved and lovely!
In life and in death they were not divided;
they were swifter than eagles;
they were stronger than lions.

24 “You daughters of Israel, weep over Saul,
who clothed you luxuriously in scarlet,
who put ornaments of gold on your apparel.

25 “How the mighty have fallen
in the midst of the battle!

“Jonathan lies slain on your high places.
26     I am distressed for you, my brother Jonathan;
very pleasant have you been to me;
your love to me was extraordinary,
surpassing the love of women.

27 “How the mighty have fallen,
and the weapons of war perished!”

2 After this David inquired of the Lord, “Shall I go up into any of the cities of Judah?” And the Lord said to him, “Go up.” David said, “To which shall I go up?” And he said, “To Hebron.” 2 So David went up there, and his two wives also, Ahinoam of Jezreel and Abigail the widow of Nabal of Carmel. 3 And David brought up his men who were with him, everyone with his household, and they lived in the towns of Hebron. 4 And the men of Judah came, and there they anointed David king over the house of Judah.

When they told David, “It was the men of Jabesh-gilead who buried Saul,” 5 David sent messengers to the men of Jabesh-gilead and said to them, “May you be blessed by the Lord, because you showed this loyalty to Saul your lord and buried him. 6 Now may the Lord show steadfast love and faithfulness to you. And I will do good to you because you have done this thing. 7 Now therefore let your hands be strong, and be valiant, for Saul your lord is dead, and the house of Judah has anointed me king over them.”

Ish-bosheth Made King of Israel

8 But Abner the son of Ner, commander of Saul's army, took Ish-bosheth the son of Saul and brought him over to Mahanaim, 9 and he made him king over Gilead and the Ashurites and Jezreel and Ephraim and Benjamin and all Israel. 10 Ish-bosheth, Saul's son, was forty years old when he began to reign over Israel, and he reigned two years. But the house of Judah followed David. 11 And the time that David was king in Hebron over the house of Judah was seven years and six months.

20 Now among those who went up to worship at the feast were some Greeks.21 So these came to Philip, who was from Bethsaida in Galilee, and asked him, “Sir, we wish to see Jesus.” 22 Philip went and told Andrew; Andrew and Philip went and told Jesus. 23 And Jesus answered them, “The hour has come for the Son of Man to be glorified. 24 Truly, truly, I say to you, unless a grain of wheat falls into the earth and dies, it remains alone; but if it dies, it bears much fruit.25 Whoever loves his life loses it, and whoever hates his life in this world will keep it for eternal life. 26 If anyone serves me, he must follow me; and where I am, there will my servant be also. If anyone serves me, the Father will honor him.

The Son of Man Must Be Lifted Up

27 “Now is my soul troubled. And what shall I say? ‘Father, save me from this hour’? But for this purpose I have come to this hour. 28 Father, glorify your name.”Then a voice came from heaven: “I have glorified it, and I will glorify it again.”29 The crowd that stood there and heard it said that it had thundered. Others said, “An angel has spoken to him.” 30 Jesus answered, “This voice has come for your sake, not mine. 31 Now is the judgment of this world; now will the ruler of this world be cast out. 32 And I, when I am lifted up from the earth, will draw all people to myself.” 33 He said this to show by what kind of death he was going to die.34 So the crowd answered him, “We have heard from the Law that the Christ remains forever. How can you say that the Son of Man must be lifted up? Who is this Son of Man?” 35 So Jesus said to them, “The light is among you for a little while longer. Walk while you have the light, lest darkness overtake you. The one who walks in the darkness does not know where he is going. 36 While you have the light, believe in the light, that you may become sons of light.”

The Unbelief of the People

When Jesus had said these things, he departed and hid himself from them.37 Though he had done so many signs before them, they still did not believe in him, 38 so that the word spoken by the prophet Isaiah might be fulfilled:

“Lord, who has believed what he heard from us,
and to whom has the arm of the Lord been revealed?”

39 Therefore they could not believe. For again Isaiah said,

Jesus Came to Save the World

44 And Jesus cried out and said, “Whoever believes in me, believes not in me but in him who sent me. 45 And whoever sees me sees him who sent me. 46 I have come into the world as light, so that whoever believes in me may not remain in darkness. 47 If anyone hears my words and does not keep them, I do not judge him; for I did not come to judge the world but to save the world. 48 The one who rejects me and does not receive my words has a judge; the word that I have spoken will judge him on the last day. 49 For I have not spoken on my own authority, but the Father who sent me has himself given me a commandment—what to say and what to speak. 50 And I know that his commandment is eternal life. What I say, therefore, I say as the Father has told me.”

19 Open to me the gates of righteousness,
that I may enter through them
and give thanks to the Lord.
20 This is the gate of the Lord;
the righteous shall enter through it.
21 I thank you that you have answered me
and have become my salvation.
22 The stone that the builders rejected
has become the cornerstone.
23 This is the Lord's doing;
it is marvelous in our eyes.
24 This is the day that the Lord has made;
let us rejoice and be glad in it.

26 Blessed is he who comes in the name of the Lord!
We bless you from the house of the Lord.
27 The Lord is God,
and he has made his light to shine upon us.
Bind the festal sacrifice with cords,
up to the horns of the altar!

27 Whoever is greedy for unjust gain troubles his own household,
but he who hates bribes will live.
28 The heart of the righteous ponders how to answer,
but the mouth of the wicked pours out evil things. 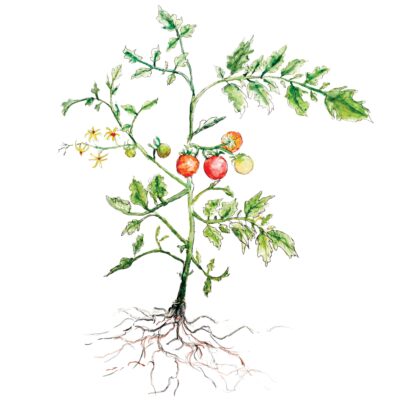 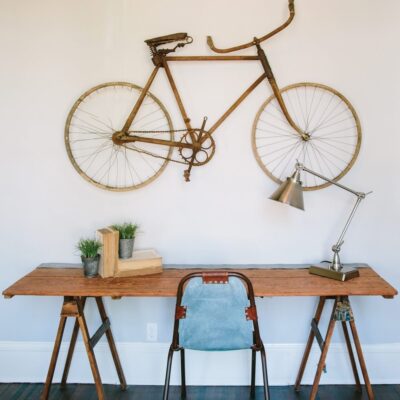 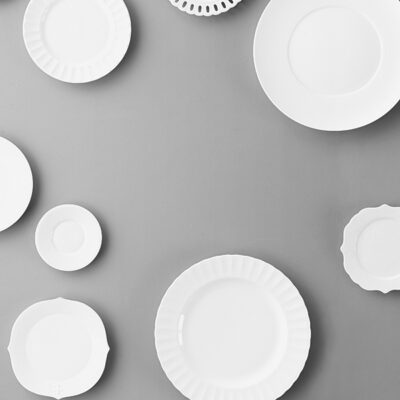