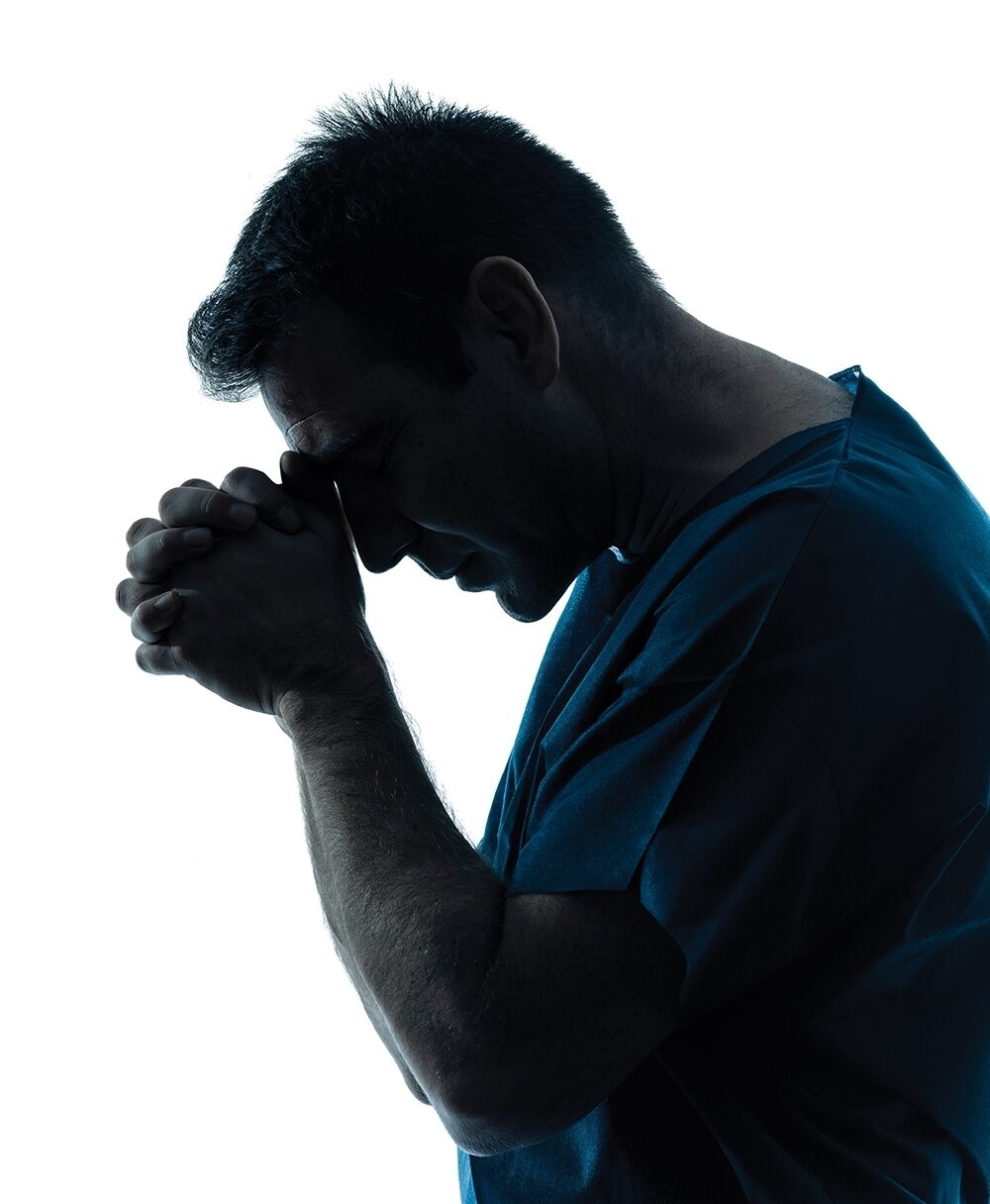 Just as Jesus healed during His earthly ministry, He still heals today. And He has partners in this work: Christian doctors.

“I think of Him as my silent partner,” says Dr. Ernest Crocker, an Australian whose work utilizing ultrasound technology has made him an international leader in the field.

Ever since God stepped in one night in 1973 to save the life of a patient, Ernest has worked side by side with the Lord in his practice and in the medical missionary journeys he has taken.

Before that miracle, he had been struggling with his faith. In medical school, his relationship with the Lord had become a matter of “Dear Lord, help me pass this class.” Things didn’t get better as he started his practice, he says.

His core question was one many struggle with: Does God heal or not? Ernest’s doubts were fueled by his medical studies, which always presented healing from a rationalist viewpoint. Finally, he and his wife, Lynne, got down on their knees and prayed to God.

“If You heal today, we need You to show us in the next seven days. If we
don’t have an answer within the week, we will put the issue to rest and move on.”

The next day, after working his regular shift, Ernest was asked to cover for another doctor. Just after midnight, a call came in from a woman complaining of chest pains.

Ernest drove the 20 minutes to the house, finding the patient, Mrs. Mac, pale, sweating and vomiting on her bed. Her heart rate was irregular.

Before an ambulance arrived, she got worse.

“There I was resuscitating a woman I had never met before in my life. Despite CPR, her pupils became fixed and dilated. I searched for a vein to administer adrenaline. But there was no vein to be found,” he says.

Time was running out. Using a large needle, he injected adrenaline straight into the patient’s heart. Nothing happened.

Exhausted, Ernest was kneeling beside Mrs. Mac, when he felt “a quiet voice within say, ‘Now’s the time, now’s the time.’” He placed his hands on her chest and prayed. He felt her body shudder—similar to the way it would if shocked by a hospital crash team—and then go still.

Within moments, the ambulance arrived and the driver gave his assessment, “The patient’s dead.” Though the woman was rushed to the hospital, emergency staff confirmed she was dead and would not be admitted to the ER. But Ernest insisted that they continue resuscitation.

The next morning when Ernest visited her, she was sitting up in bed eating bacon and eggs for breakfast and reading a women’s magazine. Two days later, she was released from the hospital with a clean bill of health.

From that day forward, Ernest knew he had a silent partner, God.

“What I’ve seen generally is that here in the West—countries like yours and mine—God often works through doctors. He uses medicine. But I’ve also been to places where it’s still like it was in Bible times. In those places, you have to rely on the miraculous, because so often, it’s all you’ve got.”

Because his job involves matters of life and death, Ernest grew to accept that God’s ways are not our ways.

“Sometimes people die. There are things about God’s ways that we cannot know. Paul understood this when he wrote that ‘we see through a glass darkly.’ I understand that, so losing a patient doesn’t change my relationship with God and our partnership,” he says.

It thrills Ernest to deliver news that a disease is gone. But he sometimes has to deliver difficult news. Recently, he had to tell an old friend that he was losing a battle against leukemia.

“God spoke to me—not audibly—but it was clear. ‘Go and talk to Alan.’ So I went to see him and, as we were talking, I asked him to help me with a radio talk I was going to give with a station in Aberdeen, Scotland.”

Alan was excited at the mention of Scotland.

“‘I was born in Scotland and I love it there,’ Alan said. ‘Tell the people that I love them, and I want to bless them and I miss the bagpipes. Then read them a verse from Psalms.’”

Ernest noted the verse, admitting he didn’t have a clue what it said. Later, he looked it up.

“Even when I am old and gray, do not forsake me, my God, till I declare your power to the next generation, your mighty acts to all who are
to come” Psalm 71:18 NIV.

To build a partnership with God, Dr. Charles Hardison, a family physician near San Diego, had to set aside some of the prestige that came with being a doctor.

“As a doctor, I had all these years of training and degrees and titles that I had to put into perspective,” he says. “For me, I think learning how to hear the voice of God actually came after stopping to refocus and learning to listen. I give up the right to myself and my mind and the right to my flesh.”

The refocusing came during a sabbatical, which followed seven years serving as a medical missionary. With God as his partner, Charles now keeps a proven conversation starter out where patients can see it. It’s a small “How Can I Pray for You?” note posted inside each examining room.

“That simple question has triggered a lot of conversation,” he says. “Sometimes people want to pray and sometimes it just gives them permission to talk. Either way I know that God is right there in that situation. I will hear that inner voice in my spirit. It has made all the difference in the world. My heart has changed and I’m listening more to God.”

Through his practice of medicine and his 40 years as a Christian, Dr. Tony Dale has learned to be open about his faith with everyone he meets—and that opens the door for the Lord to be his partner.

“In my experience, God hasn’t been so silent,” says Tony, who participates in medical missions and owns companies that help reduce health-care costs.

A Christian surgeon who Tony met early in his career helped him understand how to grow in his relationship with the Lord.

“He was a lovely Christian. He had a habit on preoperative rounds to always tell patients, ‘I am a very competent surgeon, but I know you are frightened. Would you like me to pray for you?’

“So I began to do the same thing, and in the hundreds of patients I saw, I didn’t have one that didn’t want prayer when facing surgery. You bring Christ right into the conversation. It’s a huge opportunity for a doctor and vitally necessary for their patients.”

Dr. Ernest Crocker says that God wants to be the silent partner of every doctor and every patient. God wants to speak to your heart as much as He wants to give direction to your doctor.

For Ernest, building a partnership with God came by faithfully applying the 3 Qs: