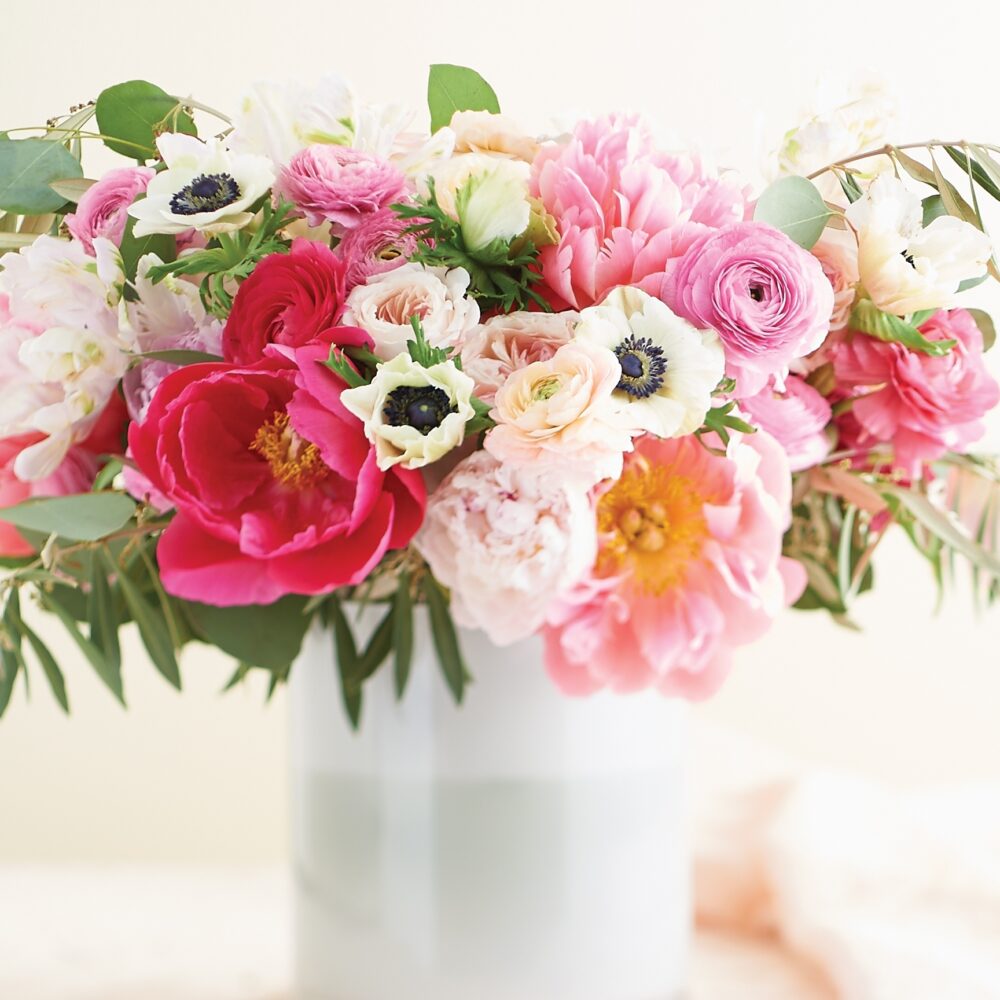 Standing in a field of flowers, we ask: Where did all this beauty come from? Some talk of a giant explosion billions of years ago, after which rock, dust and gases somehow organized themselves into the universe and life on earth. But believers sing joyous praises to the Creator for His goodness.

God Himself must have fused layers of paper-thin ranunculus flower petals onto its first skinny stem, a frail yet strong support built to hold the vividly colored flower head through summer breezes and rain showers.

Create a bouquet of flowers, and it’s easy to see the work of our living God. He fashioned each bloom for artistic and biologically-engineered beauty. He spoke each of the estimated 400,000 flowering plants into existence through His powerful spoken Word. Creating the entire earth—the atmosphere, land, seas, animals, plants and humanity—took six days.

Flowers were a small part, but they reveal God’s love for us and invite us to see beauty in everyday things. We can touch His handiwork, inhale their scents and marvel at their endless variety.

The pleasure that comes from a flower’s beauty is well-covered in poetry and writings, and the fragrance of a flower’s scent is captured in perfumes. A flower’s charm is undeniable but the design is more than skin deep.

Engineers tell us the leaves harness the sun’s energy more efficiently than the best solar panels. The vascular system keeps the plant hydrated and fed using gravitational pull and water surface tension. Colors, or pigments, have a deeper purpose beyond simply inspiring colors for nail polish and silk pillows, flip-flops and wallpaper. The primary function is photosynthesis, converting sunlight into electrical and then chemical energy. It’s possibly the most important biological process on Earth. The pigments also attract specific insects to aid in pollination and reproduction.

Seeds and bulbs store the secret DNA formula for hundreds of thousands of varieties of flowers, each kind compartmentalized into their own little package.

Seeds can be stored for generations and still produce living plants. In the extreme, Silene stenophylla, a flowering plant native to Siberia, was buried during the Ice Age near the Kolyma River in Siberia. It has been dated to be 32,000 years old. Tissue from these seeds was extracted and placed in a vial. The plant material germinated, grew, flowered and, in a year, produced new seeds.

Why is all this important to know? Because it shows the brilliance of God.

How is it possible that by adding water to a seed, the embryo swells up and bursts through the outer seed coat? What moves the first root, the tap root, to push down through the soil in search of water and establish the plant’s structural foundation before it sends a shoot upward through the soil to get light-giving food just before the seed’s own food supply runs out? How is it that young seedlings stretch toward the light, bending this way and that way to follow the sun’s movement throughout the day?

The human brain can’t fully understand God’s designs let alone begin to fathom His reasoning and capabilities. His designs can overwhelm and confuse us or educate and inspire us. We choose whether we’re going to acknowledge or ignore these examples of the creative power of our Living God.

Some want to compete with God—trying to outsmart Him by solving a few mysteries, like a magician who figures out a trick. Others choose to ignore His magnificence. But what is more plausible: That the first ranunculus formed by chance, a cosmic happenstance? Or that a loving God, an all-powerful Designer who understands energy and molecular structure beyond our capacity, spoke the flower into being?

The longer I live, the more I study and learn, the more I realize I know very little about very little. I’m not being humble or self-deprecating. Like Mark Twain said, “When I was a boy of 14, my father was so ignorant I could hardly stand to have the old man around. But when I got to be 21, I was astonished at how much the old man had learned in seven years.” Like Twain, as we grow in the Lord, we find that God is smarter than we are. Wisdom reveals that when we think we know everything, we are showing our ignorance and narrow minds.

Job’s story is shared in the Old Testament. After losing children and great wealth, he arrogantly questioned God, “Why me?” God rightly responded, “Where were you when I laid the foundation of the earth? Tell Me, if you have understanding” Job 38:4 ESV.

Job was human but he learned God is in control. Many of us cry foul or claim God doesn’t have the right to do what He does. But God does. He made the flowers. He made us.

In the Bible, King Solomon, Israel’s third king, is called the wisest man who ever lived. He was positioned to be a great king with wisdom and wealth beyond all other royalty. But he lost his way and, instead of seeking God, he chose riches, career achievements, materialism, alcohol, sexual pleasure and idolatry. After all that he pursued led to failure, he concluded that true happiness is only found in God. “Now all has been heard; here is the conclusion of the matter: Fear God and keep His commandments, for this is the duty of all mankind” Ecclesiastes 12:13 NIV.

Though Solomon wrote Ecclesiastes, its descriptions of human character remain painfully true. As he wrote, “There is nothing new under the sun.” You and I cannot invent a new kind of greed, immorality or pride. All we can do if we reject God is walk down a long, well-trod path that leads to nowhere.

Instead, let us enjoy the flowers and the beauty of the ranunculus. 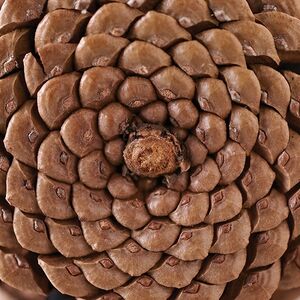