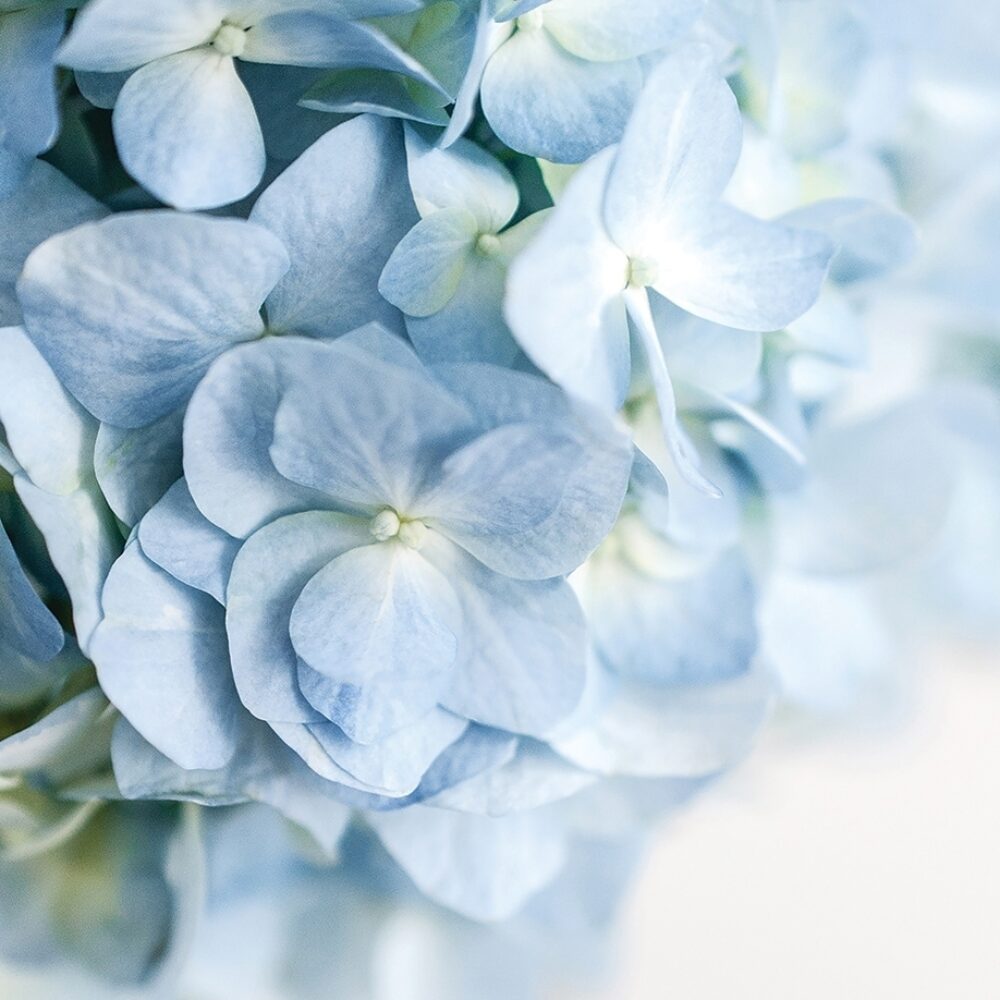 As Jesus walked along a road to Jerusalem—to what in turn would be for his own death and resurrection (Luke 9:51 NRSV)—he was asked a question by a Torah lawyer. It was an odd time to ask a question, especially one that to the well-studied attorney, and everyone else listening, had an obvious answer. “What must I do to inherit eternal life?” The lawyer asked. Jesus replied with a respectful, “you tell me” response. “It’s in the scriptures, what do you read there?” Says Jesus.

Though the lawyer was well-versed in scripture, he continued on, asking yet another question, “who is my neighbor?”

Scripture says the attorney wanted to justify himself. Could be that he was looking for specific parameters to guarantee his justification for loving others? Maybe a list of qualifiers such as the proximity of people to him or to his household, or the type of relationship that would qualify a neighbor and establish who he needed to love? Or, possibly he was he simply showing off, confirming his own righteous behavior before Christ?

What's clear is how Jesus responded. Instead of limiting who we should provide grace and compassion to Jesus gives a parable, a lesson, for how we can always know who our neighbor is and thus, who to love.

He tells the story of the good Samaritan. It’s about a man who is walking a winding, dangerous road. The route from Jericho to Jerusalem was so treacherous it was called the “way of blood.” Along this road thieves attacked the man and he was stripped, beaten, robbed and left to die. Afterwards, three people passed by him as he lay suffering beside the road: a priest, a Levite and a Samaritan.

The first two men avoided him, crossing to the other side of the road. It was a rough area; it’s possible they feared for their safety, worried the robbers may still be around or that the injured man was faking and planning to attack them. Or, because the priest and the Levite were religious men, they had restrictions placed on them and couldn’t help for some reason.

But the Samaritan, a man from a lowly class, took pity on the stranger and cleaned and bandaged his wounds. He put him on his own animal to take him to an inn. There, the Samaritan continued to care for the man and upon leaving told the inn keeper he would pay for any further costs while the man recovered.

Jesus said we should be like the Samaritan. He showed love; he was a neighbor.

How can we be more like the Samaritan in our daily lives and less like the others in this story? By placing ourselves in the ditch instead of the dying man. If we identify with the lost, lonely, hurt or weak we will grow in compassion and love.

5 things to help love your neighbor:

People are the image bearers of God and they are precious in his sight. Caring for others quietly can protect us from becoming prideful. Remembering that we are not “scoring points” with God. We are merely acting as he expects his servants to act so he can provide love to a needy world.

When we slow down and open our eyes, ears and hearts we see things we might miss. People close to us, yet on the fringe of our lives, may not confess their needs. They want to know we care first. Some people are in plain sight yet we may not be a good neighbor to them. The very successful, stand-offish businessman down the street who just buried his wife or the young mother who cleans your house who’s struggling financially? Others may be less obvious. The pastor who is struggling privately with burnout or a teen questioning her value. If we look closely they are there, ready for a friendly pat on the back or other encouragement.

Identifying with our neighbor helps us better serve. It takes more work to see acquaintances and strangers as God sees them. Considering them as people who God dearly loves helps us love. We draw our strength and power to serve from him. God’s grace through us is all we need to love our neighbors. All we need to do is to be willing to help.

We are called to be good neighbors and good stewards of our time, talent and resources. But there is a huge need in the world for love and the good acts that express it. It is easy to become overwhelmed with the needs that surround us. God has not asked you to save the whole world, just help in your little corner. Ask God for direction on who you are called to serve and love.

Finally, one of the most important traits demonstrated by the Samaritan is one we need, too. The courage to act showed through the Samaritan’s act. He crossed ethnic and cultural boundaries. He managed his fear and risk. He knew it would cost him in time and finances. There were probably a thousand reasons why he could have walked by the beaten man, but he didn’t. Compassion met courage so he acted. Next time you see need, remember God’s words to Joshua to be “strong and courageous” (Joshua 1:9) and “go.”

The parable of the good Samaritan

But wanting to justify himself, he asked Jesus, “and who is my neighbor?” Jesus replied, “a man was going down from Jerusalem to Jericho, and fell into the hands of robbers, who stripped him, beat him, and went away, leaving him half dead. Now by chance a priest was going down that road; and when he saw him, he passed by on the other side. So likewise a Levite, when he came to the place and saw him, passed by on the other side. But a Samaritan while traveling came near him; and when he saw him, he was moved with pity. He went to him and bandaged his wounds, having poured oil and wine on them. Then he put him on his own animal, brought him to an inn, and took care of him. The next day he took out two denarii, gave them to the innkeeper, and said, ‘take care of him; and when I come back, I will repay you whatever more you spend.’ which of these three, do you think, was a neighbor to the man who fell into the hands of the robbers?” He said, “the one who showed him mercy.” Jesus said to him, “go and do likewise.”