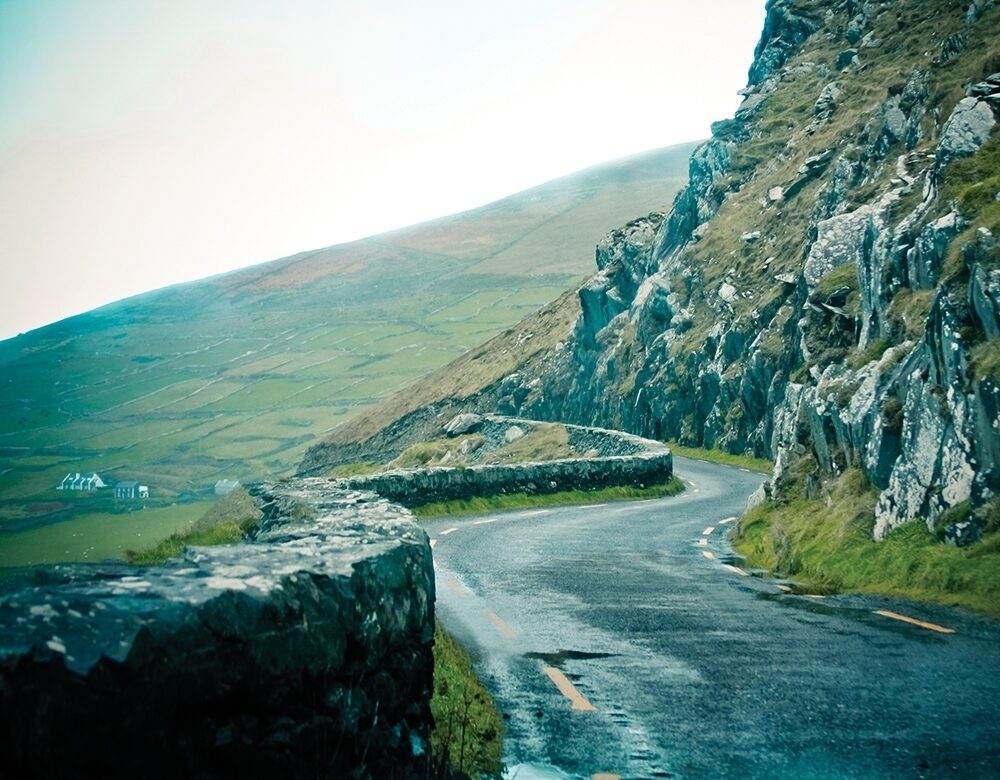 I’ve never been one to stay put in the States for very long with the world out there to explore. I decided to go abroad during college, choosing a fall semester in Ireland. To experience the “real Ireland,” as the locals say, I made the biggest small town I know, Cork, my temporary home.

During five months studying at University College Cork, I got quite a taste of the second largest city in the Republic of Ireland. I love this city. Being there gave me the feeling of stepping back in time, yet it also has such a vibrant modernity.

Cork is bursting with life in its city center, with waterways weaving through the city walk and traditional music echoing the ancient rhythms of its rich culture. Our group of international and Irish students loved the Wednesday night routine: going directly from our Bible study to our favorite “trad session”—a lively time celebrating some of the best in traditional Irish music.

One thing you can’t miss about Cork (and most of Ireland) is its huge array of stone churches. Saint Fin Barre’s Cathedral takes a seat of honor in the Cork skyline and offers guided tours.

One of the area’s most charming attractions is the English Market, a food market housed in a building dating to 1862. The long, open interior is filled with vendors and their stocks of Irish potatoes, fresh fruits and delectable artisan chocolates. Shopping here gave me a chance to pretend I was a chef picking out the fresh catch of the day, as well as check out the wall of flyers for upcoming events.

For a familiar taste of home, I always found indulgent hot chocolate did the trick. O’Conaill’s Chocolate Shop offers an array of tempting sweets, but I believe its pièce de résistance is melted chocolate drinks.

If you’re in Cork during fall, try to catch some local events such as Gaelic football, hurling matches and the Beamish Folk Festival. A favorite of mine was the Cork Jazz Festival, which provided an unforgettable weekend of wandering around the city listening in on artists who caught my fancy.

Venturing into County Cork offers the chance to see the countryside a bit and still make it home for dinner. The most well-known attraction would be the Blarney Castle, which houses the Blarney Stone and is only

15 minutes from the city. Legend says that kissing the Blarney Stone gives one the “gift of eloquence,” or the “gift of gab,” depending on who you talk to.

Cobh (pronounced “cove”) is a short train ride to the southeast and a jolly good stop for lovers of the RMS Titanic. This seaport town was the last stop for the passenger ship on its ill-fated voyage. A museum in Cobh is devoted to the doomed ship.

Some other local day trips might include the eclectic beach town of Youghal or Kinsale, the gourmet capital of Ireland.

The Cliffs of Moher. When you imagine magnificent grass-laden cliffs, you are picturing these cliffs on the west coast near Galway.

The City of Dublin. A city with a long history, Dublin goes back more than 1,000 years. Be sure to check out Bewley’s Grafton Street Café and its iconic building.

Wanda Ventling on a Roman Holiday 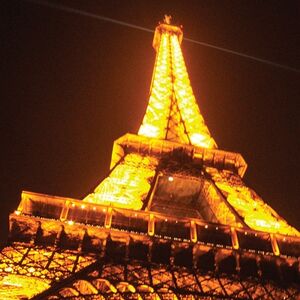