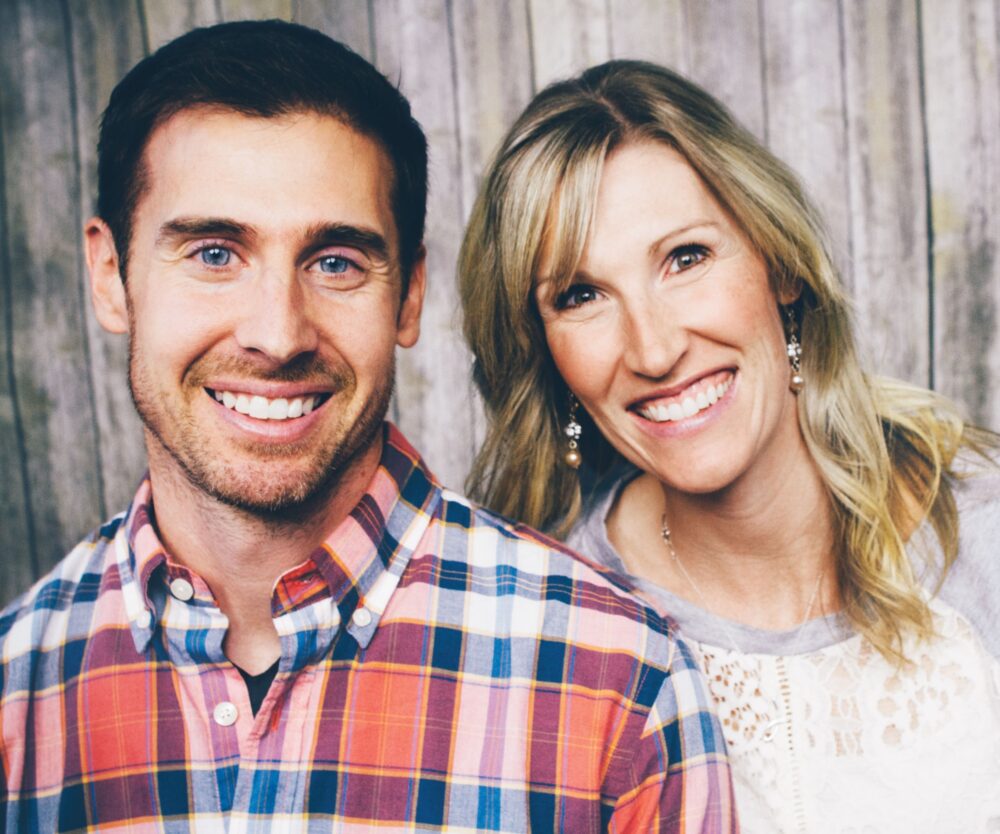 Inspiration and creativity can strike at any time. For Thomas and Julie Boto, it hit them in the middle of a normal bedtime routine with their children. As they read story after story to their boys, they were hit with the idea of how fun it would be to create stories of their own. And so, the dreaming and brainstorming began. They excitedly played with the idea of creating an interactive app and TV series utilizing one of the oldest and most creative literary techniques—allegories. Allegories became “Owlegories,” a class of young student owls who, led by their professor of “Theowlogy,” embark on exciting adventures in the great outdoors.

Psalm 19:1-4 ESV served as scriptural inspiration for the gospel-centric animated series. “The heavens declare the glory of God, and the sky above proclaims his handiwork. Day to day pours out speech, and night to night reveals knowledge. There is no speech, nor are there words, whose voice is not heard. Their voice goes out through all the earth, and their words to the end of the world.” The Botos’ desire is to teach children about the love of Jesus and the bigness of our God who created the heavens and the earth. They wanted to use their love of nature to point their children to Jesus.

Each episode targets a theme in scripture that points directly to Jesus. In the episode “The Sun,” Joey, Gus, Violet, Nora and Twitch take a journey into the desert to find an ancient relic and to learn “three ways the sun is like our God.” Built around John 8:12, the story uses adventure, humor and truth to convey that God is powerful like the sun, that His word gives us light to guide us, and that—just like the sun gives life to creation—God gives us life. The hope is that as kids play outside and experience a part of nature, they are reminded of the truths they learned in Owlegories.

“Owlegories is a family project,” says Thomas. They invited in parents, grandparents, aunts, uncles and cousins to create the many voices of the original Storybook app. In every step of the extensive process, the Botos and their creative team, Chad Gundersen and Keith Alcorn, work together to shape the story into a witty, bright exploration of the Gospel through nature. They collaborate on every detail to create an engaging story. From outline to production, each episode takes approximately three months to complete. They’ve also brought in other incredible writers, teachers and personalities like Matt Chandler, Jen Wilkin, Jennie Allen and Silas “Uncle Si” Robertson (from Duck Dynasty) to present the Gospel at the end of the episodes.

In a world that is driven by technology, a digital story app seemed like the best medium in which to produce Owlegories. Every family is faced with the challenge of navigating how and when technology will be used in their home. Julie notes that, “It wasn’t a question of whether our children would use technology, it was a question of what positive things can come from it. And so we wanted to create something that would be a part of the positive process that wasn’t only entertaining, but also educational in the Christian faith.” Instead of screen time being mindless at best, or distracting from God at worst, their hope was to create something that would redeem the time children spend in front of screens. Emails from thankful parents poured in reassuring them that they were on the right track. God was using Owlegories as a resource to help children memorize scripture and to bring children to faith in God.

As Owlegories matured and flourished, it began requiring full-time focus and energy. Between Thomas’s law firm, Julie’s online teaching career through Liberty University and four energetic sons, they were navigating a full schedule. Making the decision to go full-time with Owlegories was going to require wisdom and discernment. They began to pray through the calling, considering how it would impact their family, financials and insurance and how to determine the right timing to transition Owlegories from a side hobby to their primary career and income. One of the challenges of starting a new ministry and business was dealing with the unknowns of the process. While Thomas had some background in business broadcasting, they were learning how to create digital media from scratch. “We haven’t done any of this before,” said Julie. “We had to have faith that God has opened these doors. It hasn’t always been easy, but we know we are called to do it. And He’s blessed us with joy through the process.”

As they prayed for God to direct and guide them, they looked to their community for support and wisdom. Their home group at The Village Church in Flower Mound, Texas, was a huge support for them as they made decisions that would directly impact their family. They were surrounded in prayer, encouragement, feedback and, most of all, a reminder that God is in control of this endeavor. They were encouraged to trust that God will guide and direct them every step of the way.

Thomas admits that while it has been difficult at times and often feels as though the wheels are close to coming off, it has also been such a joy for their family. “I love working on this. We have to make ourselves stop working [at night] because it’s so much fun! It’s worth it to us. It’s a blessing.” The joy of creating something so close to their hearts energizes them and keeps them moving forward one step at a time.

The creative endeavors have only just begun for the Owlegories team. The Botos have hinted at several exciting upcoming projects in the works. They are working on creating 365 days of content called “Night Owls and Early Birds.” This content, born out of the tradition of reading to their children every night, is for parents and churches to use to help children study the Bible, teach biblical concepts and reinforce what they are learning through Owlegories. Also stay tuned for a Season 2 of Owlegories and another show for the next age group called “Cosmohawks,” a gizmos-and-gadgets story about hawks set in outer space. And upcoming is an Owlegories feature film and an online class to encourage children to get outside and experience nature firsthand.

God has used this undertaking to increase the family’s love, faith and intimacy with Him. Julie reflects on how God has shown His faithfulness through timely encouragement and how they are doing exactly what He has called them to do. They have seen God provide abundantly, not only financially and creatively, but also in deep relationships with friends, family, their team, cast and crew. Through Owlegories, God has developed in Thomas and Julie a deep appreciation for His creation. God has used the Botos’ time in prayer, study and nature exploration to write and teach others about the glory of His creation as a way to increase their own wonder in and awe of creativity.

Parents have the incredible call to raise up and disciple their children to be men and women who love and obey Jesus Christ. This charge is one of great significance and immeasurable rewards, and it traverses incredibly difficult terrain. While we know we don’t have control and cannot create salvation in our children, it is our role and responsibility to do everything we can to teach them and raise them in righteousness. As our children grow and become more aware of the world around them, they are barraged with a million ideas, emotions and experiences. These experiences can lead our children on adventures of wonder and awe toward our good and faithful Creator God, or they can serve as distractions leading them away from God.

God calls parents in Proverbs 22:6 KJV to “Train up a child in the way he should go: and when he is old he will not depart from it." It is every Christian parent’s desire to see their children grow up in the grace of the Gospel. We hear the word “train” and we question: What does that mean?

Our answer is found in Deuteronomy 6:6-7 ESV “And these words that I command you today shall be on your heart. You shall teach them diligently to your children, and shall talk of them when you sit in your house, and when you walk by the way, and when you lie down, and when you rise."

In everything we do, we are called to diligently teach our children about the truth and love of Jesus Christ. Whether we are breaking up a fight between siblings, gathering around the table for a meal, or playing outside in the rain, we can see that moment as an opportunity to instill biblical principles in