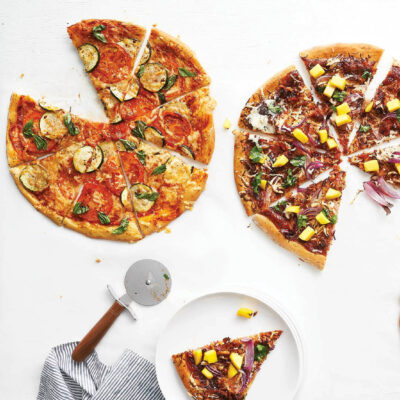 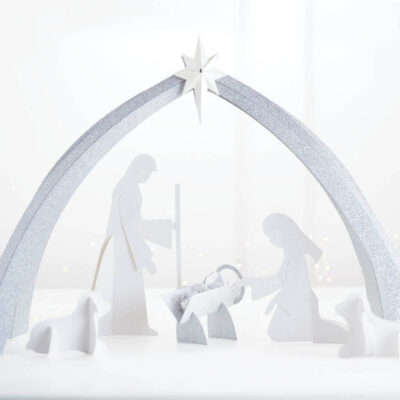 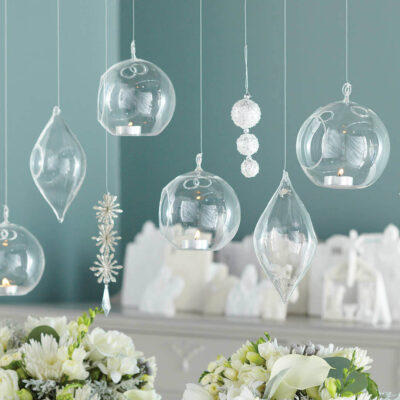 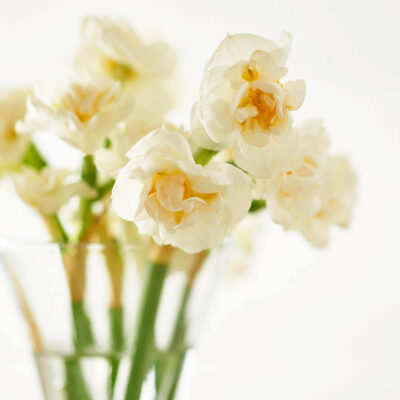 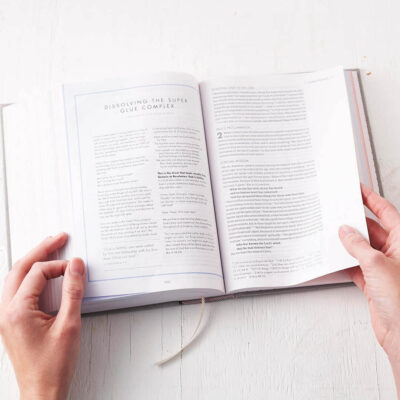 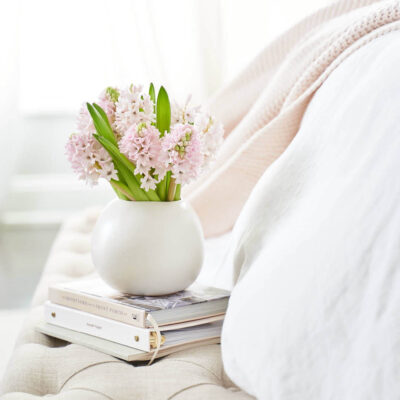 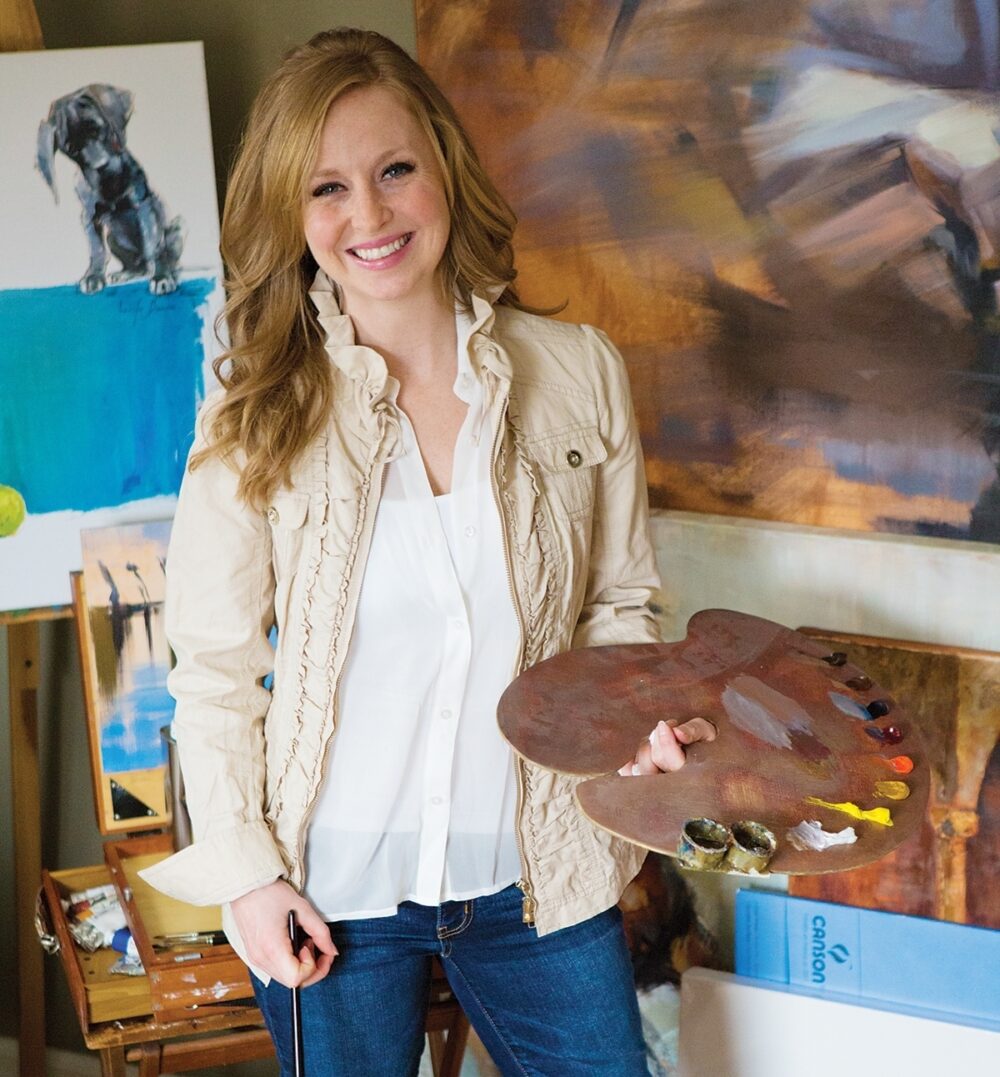 Jennifer Brandon, an accomplished artist and illustrator with a growing reputation, remembers sitting in the gazebo near Lily Lake as a girl. With her feet dangling above the floor and her mother close by, she tried her hand at watercolor painting. The scene is emblazoned on her mind as one of the defining moments of her childhood.

“I was filled with the joy of uninhibited exploration, creativity, love and laughter,” Jennifer says of that moment.

Surrounded by the rolling hills and babbling streams of the Pennsylvania countryside, the beauty of creation in all its color and variety captivated Jennifer’s heart. Guided and encouraged by her mother, art came as a natural calling. The young artist found a way to glorify God as her Creator using paints and pens.

Those were the days God developed her love for animals and nature. “Our horses and sheep were my babies, and I took care of them; that was my role growing up,” she says. “There were numerous nights when I’d bundle up and head down to the barn and curl up in the hay with a newborn lamb in my lap and a dog at my side.”

As Jennifer was exploring her creativity and discovering the world, her parents were busy creating their own future—a publishing ministry.

In 1994, Mark and Debbie Hamby started reprinting character-building stories, mostly published in the 1800s, as the centerpiece of Lamplighter Ministries International. The company offers entertaining storybooks as a way to encourage traditional values in children. Homeschooling families are the biggest market. That’s not surprising since the Hambys were homeschooling Jennifer and her two brothers.

In Jennifer’s teens the family took a trip to Italy. Walking down the winding, brick-lined streets of Sienna, the young artist soaked in the warm colors and vitality of the ancient city. A pivotal moment came as she watched an elderly man teach his small granddaughter how to ride a bike on a quiet afternoon.

“I knew I was witnessing something precious,” Jennifer recalls. “It was a spectacular piece of time, where all the elements fell into place. We pulled our cameras out and took pictures of the scene, and I painted it.” The painting ended up being Jennifer’s signature piece, called Streets of Sienna. “My slogan, ‘a piece of a beautiful moment,’ puts words to the purpose of many of my paintings.”

Several years later, after college graduation, she joined the family ministry. “They needed someone to jump in immediately and it was a fun, growing experience,” she says.

Jennifer began by designing newsletters and catalogs, and was soon creating book covers. Over the next few years, she had the opportunity to illustrate children’s books.

“I love the creative process of illustrating children’s books. The variety of mediums, the playfulness of bold washes of color and whimsical lines all work in harmony with my imagination to tell a story,” she says. True to her creative personality, Jennifer continued to pursue painting and taught an art class.

Jennifer played a part in the formation of Lamplighter. It all started when a friend gave Mark a copy of an 1823 German story for girls, which he read to Jennifer. The tale, which told of a father instructing his daughter in how to lead a godly life, changed Mark’s life.

“It was called The Basket of Flowers. It’s a story for young girls that I read to my daughter when she was just 12 years old. As I read it, I had to fall to my knees and cry. This book expressed so wonderfully how to be a godly father and it did it with such a depth of wisdom. I’d never read anything like it, and God used it to make me a much better father.”

Stirred, he called several major Christian publishers, trying to interest them in reprinting the book. None wanted it. Unsure what to do next, Mark put publication on the back burner. Yet, when he spoke to a homeschool convention soon thereafter, he couldn’t help but talk about The Basket of Flowers.

“I told people that it was the best book I had ever read. Before I knew it, I had 200 orders for it, though it wasn’t even published,” he says.

A first printing was ordered. Then another. After a year, he had sold 2,000 copies. The following year, he added five more titles. The company was running on a shoestring, but it was growing.

“Lamplighter Publishing started with me talking about the books I was reading and how God was using them to shape my life. Now, 18 years later, Lamplighter has 160 books in print. The books we accept still have to pass the same test they had to pass with that first book—to get published by us, a book has to hold me on the edge of my seat. It’s got to be one that I can’t set down,” he says.

Most of the books offered had been long out of print. They were written during a time when the readers desired books that would build faith and tell stories in line with Christian values. Many story lines were lessons in character, encouraging young people to develop habits of honesty, integrity, purity, humility, bravery, loyalty and other positive Christian traits.

Lamplighter’s emphasis on character-building tales is a form of literature that can seem quaint in our time. Shock value sells today and readers are more likely to embrace a serial killer than a gentle shepherd.

However, our time is in desperate need of these values. Hamby sums up the Lamplighter mission as “building Christ-like character … one story at a time.”

Among Lamplighter books are A Lost Pearle, Sir Knight of the Splendid Way, Teddy’s Button and The Three Weavers. All were published in the 1800s. The genres include mysteries, adventures, fairy tale-like stories. Some are in less than 100 pages and others are hundreds of pages, offering complicated plots that older children will appreciate.

In most cases, the only changes required for reprinting are wordings that might confuse or mislead modern readers. As an example of a necessary change, Hamby points to a passage in a book where the word “fondled” was used.

“At the time it was written, fondled meant that he had caressed a girl’s hair with his hand. But as you know, that word wouldn’t mean anything close to that to readers in today’s world. If we had left that word in the text when the book was published, we would be sued or worse. Sometimes you have to change a wording to fit the times,” Mark says.

In recent years, Lamplighter has branched out into audio productions of its books. Professional actors, including Tim Conway, perform in these audio plays, with John Rhys-Davies of The Lord of the Rings films serving as the host. Edited versions of these performances are heard on 1,700 radio stations in 25 countries. Full-length versions are available from the Lamplighter website.

Another recent venture has been the rewriting of popular Lamplighter books by Mark. In the retellings, the story becomes an illustrated children’s book written in today’s English. The story Teddy’s Button, for instance, is available as a reprint of the 1896 original by Amy Le Feuvre or in Mark’s updated version, which has been illustrated with colorful paintings by Jennifer.

When Jennifer creates illustrations, she works in watercolor and pen and ink. “Before I even read the story, I jump online or go to a bookstore and glean from other artists—not to copy, but to be inspired,” she says. She enjoys getting into “kid mode” by surrounding herself with colorful playtime dough and children’s books. She begins with thumbnail sketches and from there, works right on watercolor paper.

Jennifer’s affinity for illustration was cultivated at a young age. She has vivid memories of reading with her mom as a child. “I remember curling up close to Mom as she read to my two brothers and me. I would just devour each illustration,” she says.

In 2007, Jennifer launched Jaché Studio, a painting and graphic design company. “It was an exciting year full of adventure as I married my husband, Jared, traveled to Europe and pursued new avenues of creative business and marketing,” she explains.

By last year, her painting sideline—primarily commission work such as portraits of equestrians and pets—had reached the point where it was a full-time job. She stepped down from Lamplighter, though she continues illustrating for the company on a freelance basis.

“I went back to my grass roots, painting animals, and it clicked,” Jennifer explains. “I connected with clients, and it was like God led me one step after another.” Jennifer exudes excitement as she talks about her work, confident that she is following her passion. She knows the deep bond people can share with pets and horses, and finds that painting a portrait can memorialize special animals.

As she paints, Jennifer’s studio smells of linseed and her focus is on texture, lighting and drama. Regardless of the medium she’s using or the subject she’s capturing, her faith in God is intertwined with her work.

“Art, without a doubt, has given me an awesome connection to appreciate God as Creator. Not to worship creation, but to appreciate how He created it and just how beautiful and inspiring it is,” Jennifer says. Admiring the splendor of creation has always been a way for Jennifer to connect with God, and she finds joy and meaning in translating that beauty into art.

Jennifer believes that her passion for art is a gift. “I think when God gives people a gift; He wants them to enjoy it. Just like a parent giving a gift to their child, it’d be such a disappointment if the child just tossed the gift aside and didn’t pursue it. I think He takes pleasure in seeing us pursue the gifts He’s given us.”

God’s gifts and how we use them bring to her mind Jesus’ parable of the bags of gold found in Matthew 25:14–30. She paraphrases these verses: “A man going on a journey entrusted bags of gold to different servants. The man was pleased with those who invested what was given to them, while the servant who hid the bag of gold because he was afraid, was a huge disappointment to the master.”

Jennifer believes that each of us have been given “bags of gold” to invest for the Master, yet many hide the bags due to fear.

“I’d love to encourage others to pursue and invest in those gifts which God has given!” she says. “He then entrusts more to those who’ve been faithful.”

Here are a few character-building titles offered by Lamplighter Publishing

In 2011, Mark Hamby brought to fruition a ministry concept he had been contemplating and developing for 25 years. He launched the Lamplighter Guild for Creative Disciplines.

The goal of the guild is to stir creativity in people by offering training from teachers experienced in a variety of creative arts. The teachers include directors, actors, production designers and artists from the worlds of film, art, theater and music.

“The guild is the highlight of my life. I’ve been thinking about this for many years and we can finally put it together. We bring together students and artisans from all over the world—and we will change the world,” Mark says.

The guild meets for a week each summer at Mohonk Mountain House, a spectacular lakeside hotel that looks like a Victorian castle. Built in 1869, it is located in the Catskill Mountains of upstate New York. For information or to register, go to lamplighterguild.com. 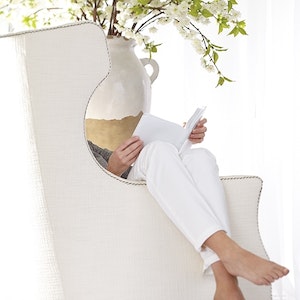 One Shade of Purity 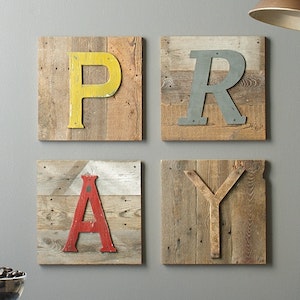 Design by the Book 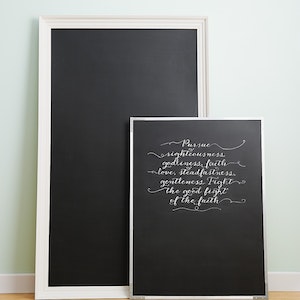 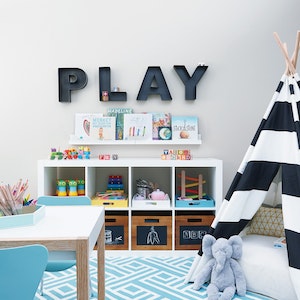