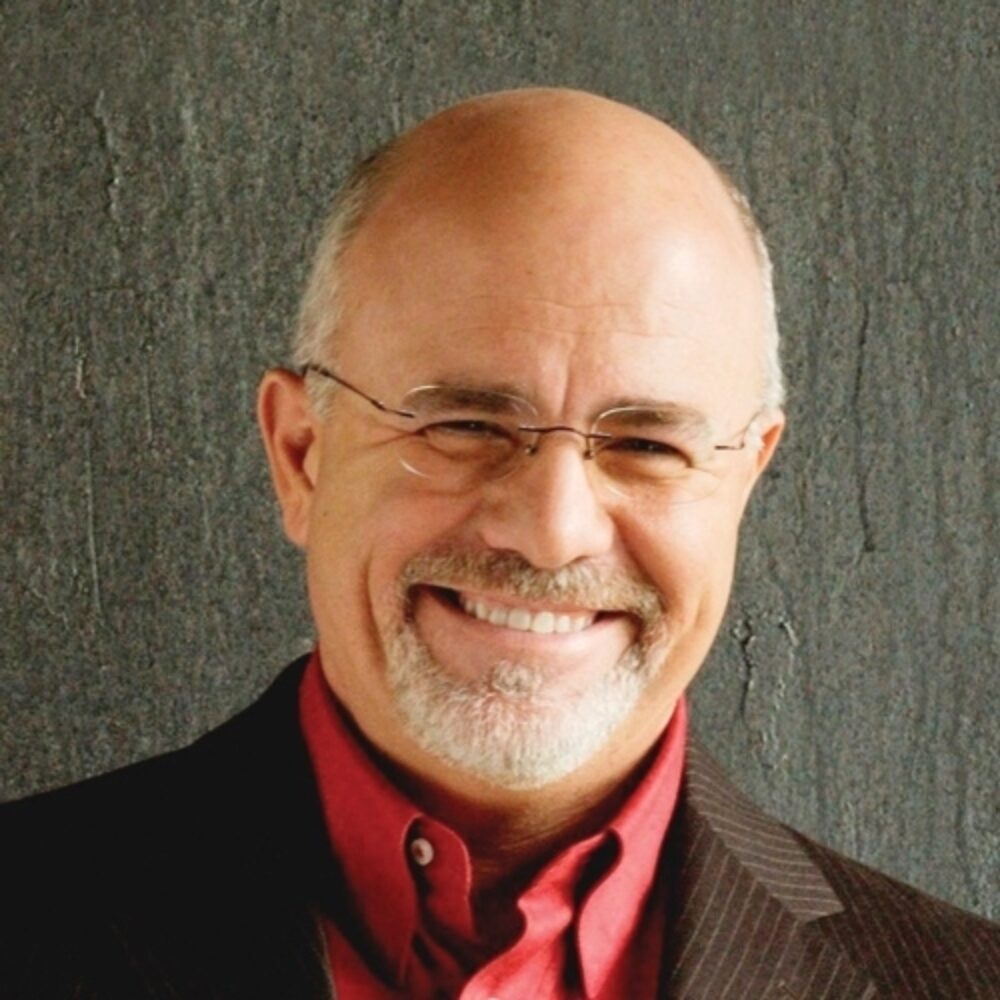 My daughter is 14, and she was recently offered a steady weekend modeling job. Do you have any advice on how to handle the money she earns? — Cynthia

In terms of investing some of the money she’ll make, a Roth IRA would be pretty cool. You would have to oversee it, of course, and you’d have to file a tax return, but starting something like this when she’s 14 would help set her up for some serious money later.

I think the biggest thing, however, is to make sure you create lots of teachable moments for this young lady. There are three areas every child should learn about when it comes to finances: spending, saving and giving. If she’s working and earning money, she should be able to spend a little and enjoy the fruits of her labors—within reason, of course.

Saving for the short term might include putting money aside for a car or even college. Long-term goals would include the Roth IRA, so she would have a head start on being able to retire with some dignity one day. Finally,
you should always make sure to give some. Whether it’s tithing to your church or finding other good causes, giving helps others and
it’s good for the giver. When we give, it helps us realize that we’re not the center of the universe.
It also makes us a little more Christlike. — Dave

My daughter has the opportunity to take a trip with her eighth-grade class. The cost is $650. Do you think she should have to contribute to the cost of the trip, or should I cover it all? — Colleen

This is a really good question. When it came to making these kinds of decisions at our house, we’d take a look at whether the kid was behaving, getting good grades and stuff like that. If they were living like responsible young people, we would pay for this sort of thing as a reward.

Still, at that age a kid should definitely have some skin in the game. It would be a good idea to make her come up with her own spending money for the trip. You don’t want her to grow a sense of entitlement, and doing this would force her to work and save a little bit! — Dave

My wife and I can afford the $10,000 to send our son to a state college. However, we have a younger child who is heading to a nearby college, and I’m having a hard time justifying $10,000 for room and board there when he can commute. My wife doesn’t have a problem paying for it, even though it would require a loan. What do you think? — Andy

If you had an extra $40,000 lying around, this wouldn’t be an issue. But if you’re talking about borrowing money just for him to live in a dorm, my answer is a resounding no!

If your son wants the “college experience,” then Junior can pay for the added expense. Anyone can make $10,000 a year delivering pizza while in school, and it’s a great life experience. — Dave